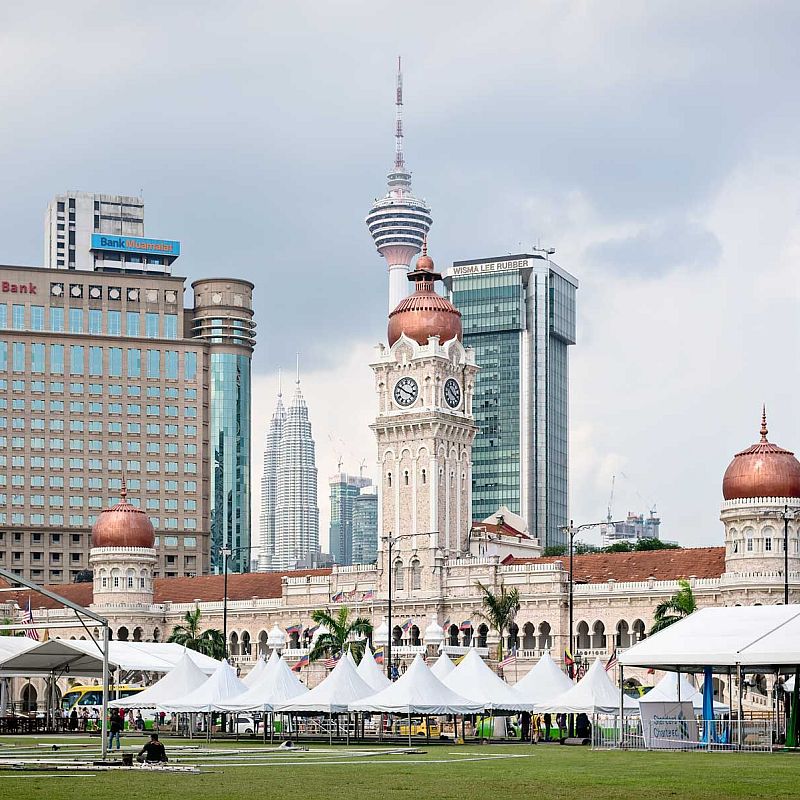 Capital city of Malaysia, and main city of Selangor state, Kuala Lumpur or for short “KL” is one of the best choices for city travel in South East Asia.

Its well connected to the world by flights from major world cities, making it a destination with competitive flight offers, especially Fall to Spring. The city is also a hub for transfer between airlines connecting through KL to Major Asian cities and resorts, with it’s easy access, unlike Singapore or Bangkok the major competitors who request visas, KL is open visa free to most Arab nations due to historical and religious ties. This allows KL to be a point of transit to use inter-Asian low cost airlines for a value deal on airfares most of the year.

Read your flight tickets well, KLIA is a different airport than KLIA2 and requires transport between them for connections.

There are 3 airports in KL, the oldest is Sultan Abdul-Aziz Shah airport, while the main airport is KLIA (Kuala Lumpur International Airport), that is also known as KLIA1 due to the fact that a new airport was opened not far from it mainly for low cost airlines and was named KLIA2, so while KLIA airport is served by regular international flights like Emirates, Etihad, Qatar, Oman Air, Saudi Airlines…, the KLIA2 caters mainly to low cost Airlines like Air Asia and others. Air Asia is the most popular low cost airline in Malaysia due to the fact that it is originally a Malaysian company, though now Air Asia has opened its branches and operates separately in different Asian countries. The distance between the KLIA and KLIA2 airports is about 10 minutes by train, and there is a train line running round the clock between the 2 airports.

Did you know that most Malaysians speak good English!? Education in Malaysia is very good by international standards, this is why over the years KL has grown to be one of the capitals of education of the world. The quality of education is very good and students would find easy communications as most universities teach international curriculums in English language, and this reflected on the youth of the country, most of whom are fluent in English, so for a visitor who doesn’t know Bhasa (the local language), could easily communicate in a third party international language. I recall once visiting a botanical garden in Ipoh, which is a small town in Malaysia, and wanted to know more about a specific beautiful tree there, as I approached one the the gardeners there was impressed with his fluent English! 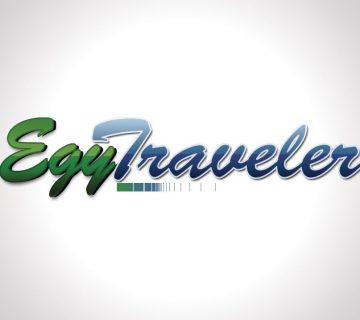 Welcome to the world of Egytraveler! 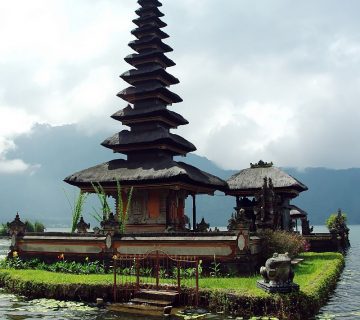